Formerly the Hoosier Air Museum. Honoring the past while creating a new future ✈️

The Hoosier Air Experience is dedicated to the preservation of aviation history from its inception to the present. The mission is to commemorate the men and women who built, flew and maintained the various aircraft in defense of America’s freedom.

The Hoosier Air Experience is currently closed to the public due to COVID-19.

At Kruse Plaza, booking an event means access to your favorite interactive exhibits. Your guests will be able to sit in a Cobra helicopter and explore other historic aircraft.

The Hoosier Air Museum officially closed its doors permanently on December 3, 2019. Many of the displays have been moved to their new home at the J. Kruse Education Center at Kruse Plaza as the Hoosier Air Experience, while others will find homes across the country, including the Smithsonian National Air and Space Museum in Washington D.C.

A few of the aircraft, including a Cobra helicopter will find a permanent residence at Kruse Plaza as part of their military history interactive learning exhibit. The remainder of the planes will be auctioned off by Worldwide Auctioneers to aid in funding for The Launch Pad at the J. Kruse Education Center.

The Launch Pad will serve as a career-exploration opportunity for veterans returning from active duty to participate in career coaching, allowing them to investigate careers that they might be able to jump into after their service. 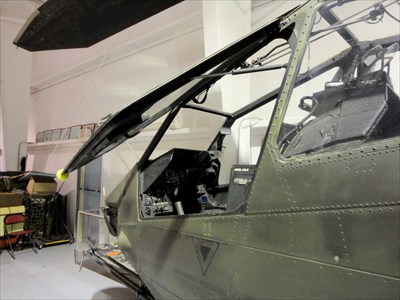 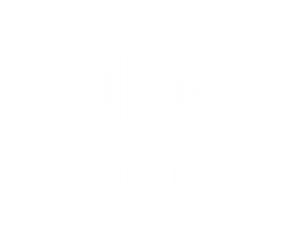